Globalyzer is a product with a long history that has evolved to do many different things and perform different tasks. The unifying thread is the idea of a scan of code using rulesets developed for the code language that identifies localization and internationalization issues.

Some internationization areas that Globalyzer helps in the detection of :

The user can create new rulesets using the default ones provided by Lingoport. This user has 4 rule sets, for the following languages: java, html and javascript. They are all enabled and are shared with the rest of the team. 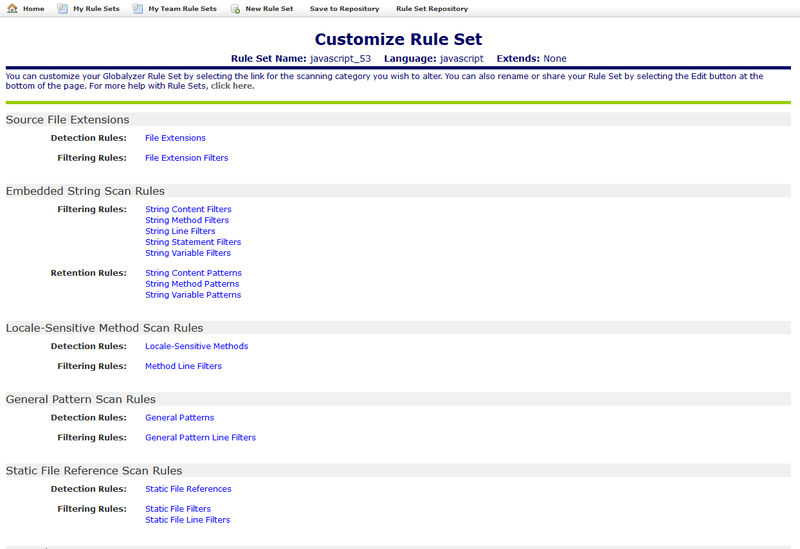 When the ruleset is selected the Customize Rule Set comes up and the user can save the default values or make changes to detect different things. If the user selects Locale-Sensitive Methods detection, the specific items that Globalyzer look for come up.

Once rule sets have been created, then the code can be scanned with the rulesets to show the localization and internationalization issues. Globalyzer does not modify any code during scans.

Globalyzer Workbench is a powerful tool based on the Eclipse IDE which identifies issues and allows users to make changes to the code, the rule sets or choose to ignore the issue.

The example below shows the results of a Globalyzer Scan for a project. 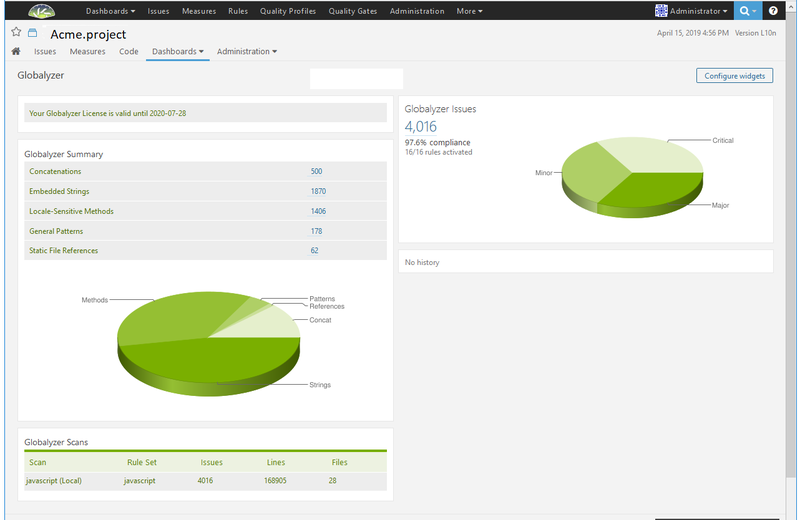 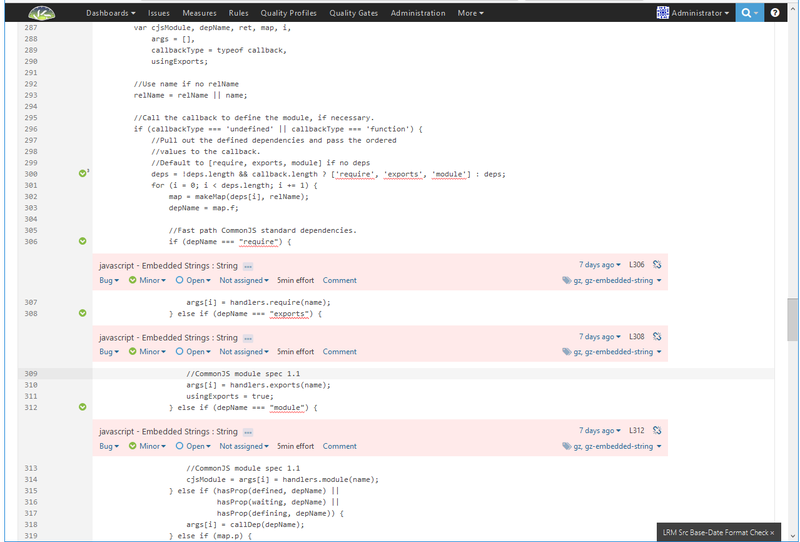 This shows the locations of three lines where the Globalyzer Scan identified Embedded Strings in the code.

The following videos introduce Globalyzer: Globalyzer Quick Tutorial organizes the videos below in one logical sequence.

Creating a Project in Globalyzer

Globalyzer is used as part of i18n projects. Before starting off on a project, it is recommended to do a Pre Flight Check to help guide how to set up your Globalyzer projects.

Globalyzer detects internationalization issues and assists you in fixing those issues.

Globalyzer is flexible in its programming language support and can be adapted to support any language not listed.

Globalyzer Server - allows development teams around the world to share and collaborate together using high powered internationalization rule sets during scanning of code.

Globalyzer Command Line - create automated Globalyzer scans as part of your continuous build integration so that you can report and track internationalization issues over time.

Globalyzer API - Allows you to create Globalyzer projects and scans, execute scans, and generate reports from a Java program.

Globalyzer Lite - Application for scanning code for internationalization issues on the fly and generating corresponding reports. It does not require an external database.

Globalyzer Maven Plugin - Application for scanning MVN projects. Simply download and install the plugin into a private MVN repository and configure your pom.xml file to scan and generate reports.

Globalyzer can be licensed in a hosted account configuration, where Lingoport hosts the Globalyzer Server, or as an on premises Globalyzer Server, hosted within your company’s network. Globalyzer is licensed based on organizational use as internationalization is a team development activity and ongoing process. Please contact sales@lingoport.com for more information.

You can also try Globalyzer with a Demo Account. Demo Accounts have two limitations: 1) Globalyzer limits the number of internationalization issues it will report on to approximately 100. 2) You will not be able to see or modify Locale-Sensitive Methods for your Globalyzer Rule Sets.